Anything in here will be announced as soon as it changes.
UK's No1 & Largest Segway Hoverboard Store
Login or Register
0 item(s) - £0.00
No products in the basket.

UK Rules – Where you can Legally Ride an e-Scooter or Hoverboard?

We’ve all seen those pictures of people riding an e-scooter or Hoverboard, but now the UK has finally caught up with what we know as a global trend. It is now legal for anyone to ride one on public roads and pavements, so long as they are wearing a helmet and follow the same rules for cycling. This blog post will explore the legislation around these cool gadgets that have taken over our streets!

The electric scooter and Hoverboard craze have taken over the world. These two types of transportation devices are becoming increasingly popular because they help people get around quickly and efficiently. But, before you hop on one to ride, make sure you know the rules for riding in your city or state! That’s what this blog post is all about: understanding UK rules when it comes to these two modes of transport. 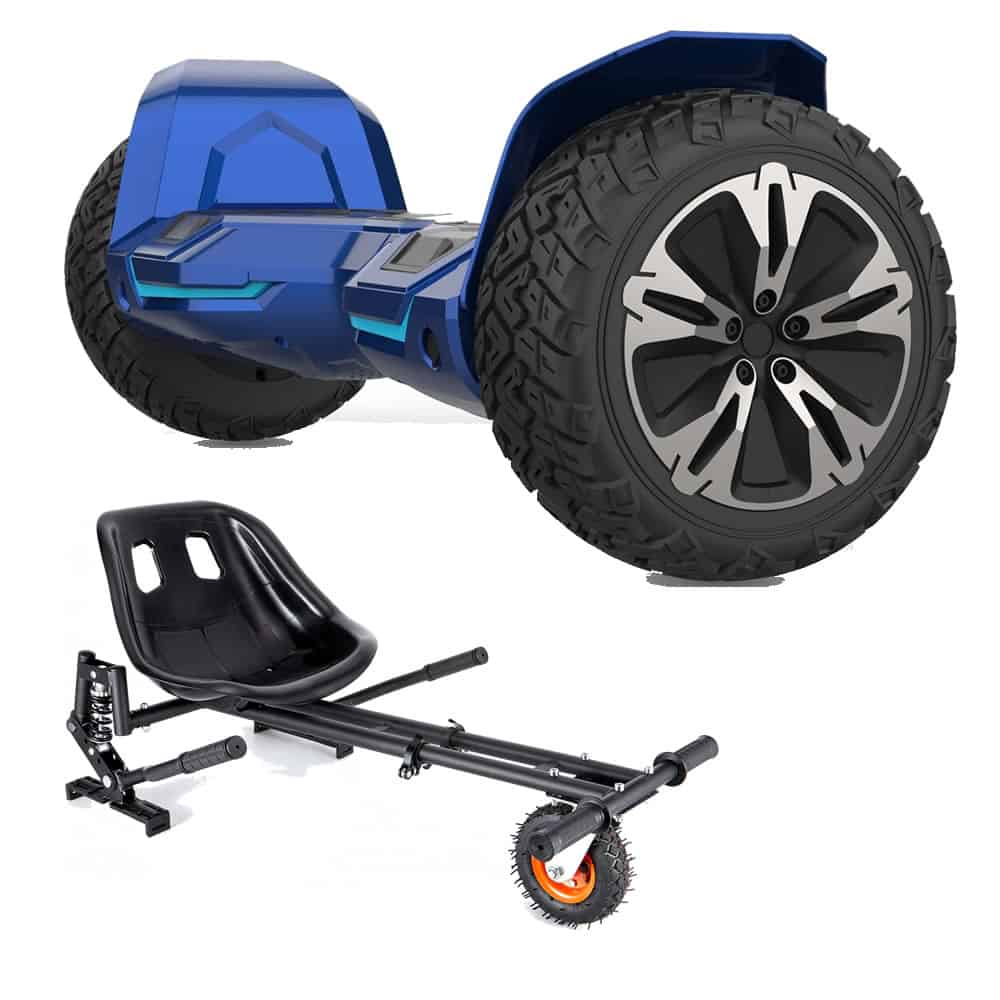 Are Hoverboards legal in the UK?

Hoverboards are sturdier than they look, but that doesn’t mean they’re safe to use anywhere. According to the UK’s Highway Code, powered vehicles such as Hoverboards need to follow the same rules as cyclists when it comes to using the road. This means you must wear a helmet and ensure your vehicle follows other safety guidelines.

Hoverboards Where to Ride

Where can you ride e-scooters?

Electric scooters are considered powered vehicles, so they must follow the same rules as cyclists. This means you must wear a helmet and ensure your scooter follows other safety guidelines. Just like hoverboards, e-scooters are legal to ride on the pavement or any other public space, but you cannot ride them on the road. It’s important to be aware of the rules for riding electric scooters in your city or state before.

Segway Law in the UK

The Segway is a two-wheeled, self-balancing transporter that was first introduced to the UK in 2002. It’s not considered a bicycle, so it doesn’t fall under the same legislation as Hoverboards and e-scooters. This means you can ride a Segway on the road without wearing a helmet! However, there is a speed limit of 12.4 miles per hour, and the user must be 14 years or older to legally use it.

It’s important to know the rules for riding the Segway in your city or state, as it’s illegal to ride on pavements and roads. You can ride on the pavement or any other public space, as long as you don’t cause an obstruction. So, now you know the rules for riding an e-scooter or board in the UK. What are you waiting for? Hop on one and get moving! Remember, always wear a helmet.

Key Components of a Hoverboard

Users refer to them by a variety of names. Including balance boards, rudderless scooters,

Buying a Safe Segway Board – A Parent’s Guide

That’s right, we have a MASSIVE SALE on Hoverkarts this April! From just £49.99 you

Hoverboard MEGA SALE! Swegways from only £199.99

Don’t miss out on the MEGA SALE for Selected Swegways from only £199.99! For a

Win a Trip to Paris this Valentines Day

PROMOTION HAS NOW ENDED. A treat for the Parent’s this Valentines Day Looking to order a

Check out this Hoverkart attachment for your Segway

Cruise in style with this hoverkart attachment Transform your segway board into a lean, mean

Step by Step Guide on How to use a Segway board

Submit Your Review and Enter our Video Competition