Anything in here will be announced as soon as it changes.
UK's No1 & Largest Segway Hoverboard Store
Login or Register
0 item(s) - £0.00
No products in the basket.

What Segways are and where to ride them?

Are you curious about Segways? Want to know where you can ride them and what they’re used for? This post will answer all your questions! Segways are two-wheeled, battery-powered vehicles that allow riders to stand upright and steer with their hands. They’re a popular mode of transportation in many cities, and can also be used for recreational purposes. Keep reading to learn more about Segways and find out where you can go for a ride! 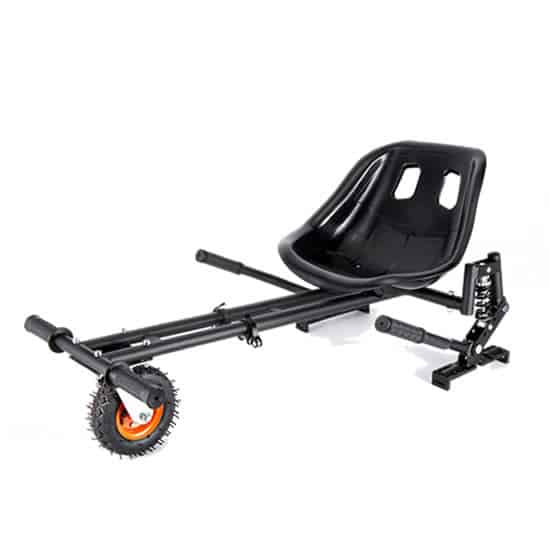 ·      Segway history and how it was invented

Segways were first invented in 2001 by Dean Kamen, an inventor who also created the insulin pump and the first portable dialysis machine. Segways were designed to be a more efficient mode of transportation than traditional bicycles or cars, and they quickly gained popularity for both personal and commercial use.

Segways are commonly used as a mode of transportation in cities, as they’re efficient and easy to navigate. They can also be used for recreational purposes, such as riding through a park or on a beach. Some businesses also use Segways as a way to transport employees between buildings or within a campus.

Riding a Segway is simple! Just stand on the platform with your feet shoulder-width apart and hold onto the handlebars. To move forward, lean slightly forward; to move backward, lean slightly back. You can also turn by bending your knees and leaning in the direction you want to go. For more tips on riding a Segway, check out this tutorial.

Segways can be ridden in many cities and towns across the United States. You can find a list of places where Segways are allowed here. Be sure to check with your local municipality before riding a Segway, as some areas may have restrictions on their use.

·      Safety precautions when riding a Segway

Segways are a two-wheeled, battery-powered vehicle that was first introduced to the public in 2001. They quickly became popular due to their ease of use and versatility- Segways can be ridden anywhere there is pavement, making them perfect for transportation in cities. In addition, Segways can also be used for recreational purposes, such as riding at amusement parks or zoos. Segway riders stand upright and steer with their hands, which makes it easy to get around on these vehicles.

Batteries power electric motors located in the wheels of the Segway, allowing riders to move forward and backward as well as turn. To make turns, riders simply lean in the direction they want to go. Thus, if you are looking for the best segways, trust only UK Segboards for the best product and prices.

Why UK Segboards are the best hoverboards on the market?

What is the Right Way to Choose a Segway?

When it comes to finding the right Segway for you, there are a few

The Segway: What is it and how does it work?

The Segway is a two-wheeled, self-balancing personal transportation device. It was invented in 2001

The hovering sensation of freedom

There is something about the sensation of hovering that feels freeing. It is the

The best segways for anyone on a budget by UK Segboards

If you’re looking for a Segway on a budget, then UK Segboards is the

Segways or Hoverboards- The Better Choice

There are many factors to consider when choosing between a Segway and a Hoverboard.

How to Ride a Hoverboard?

Now that you have your hoverboard, it’s time to learn how to ride it!

How to pick the perfect hoverkart for you?

How to Choose the Perfect Hoverboard?

There are many factors to consider when choosing the perfect hoverboard. The following is

How Did Hoverkart Came into Being?

The hoverkart was invented by Michael J.Keenan in 1992. It is a small, two-wheeled,

Key Components of a Hoverboard

Users refer to them by a variety of names. Including balance boards, rudderless scooters,

Buying a Safe Segway Board – A Parent’s Guide

That’s right, we have a MASSIVE SALE on Hoverkarts this April! From just £49.99 you

Hoverboard MEGA SALE! Swegways from only £199.99

Don’t miss out on the MEGA SALE for Selected Swegways from only £199.99! For a

Win a Trip to Paris this Valentines Day

PROMOTION HAS NOW ENDED. A treat for the Parent’s this Valentines Day Looking to order a

Check out this Hoverkart attachment for your Segway

Cruise in style with this hoverkart attachment Transform your segway board into a lean, mean

Step by Step Guide on How to use a Segway board

Submit Your Review and Enter our Video Competition